Frank grew up in the Ririe during a time few of us alive today were exposed to. There was almost no electricity, no paved roads, very few automobiles and most of the agricultural work was done with horses and a few pieces of equipment ran by steam engines. It was the Great Depression and there was little food and resources to go around.

One of his first jobs was for the Potlatch timber company in Northern Idaho after he left school following fifth grade. He worked as a brush boy, piling limbs from the trees that were cut down.

Frank joined the U.S. Navy in 1944 at the end World War II. He was 17 when he left boot camp and deployed with a Seabee unit to the island of Okinawa. He later served on the Destroyer Escort USS Fieberling (DE-640).

Returning to Idaho he worked with his brother Bill in Montana as a ranch hand. Later deciding to join the U.S. Army.

Back in Idaho Frank began his career as an electrician. Spending over 30 years in the trade and working on many projects in Idaho, Utah, Washington, Montana, Oregon and North Dakota. He is a member of the International Brotherhood of Electrical Workers with over 65 years of membership. Following retirement Frank and Joy settled south of Shelley near Basalt where he kept busy watering his ground, building fences, caring for horses, cows and feeding birds, dogs, cats, skunks and anything else that looked hungry.

He is preceded in death by his parents, wife Joy, son John and all his siblings with the exception of Dale Hulse.

Thanks for the legacy Dad! We love and miss you. Now go see if Heaven can keep up with you and hug Mom for us.

Condolences may be sent to the family at www.nalderfuneralhome.com.

To plant trees in memory, please visit the Sympathy Store.

Previous Post Historical past Of A Uniquely Unstable Crypto Platform 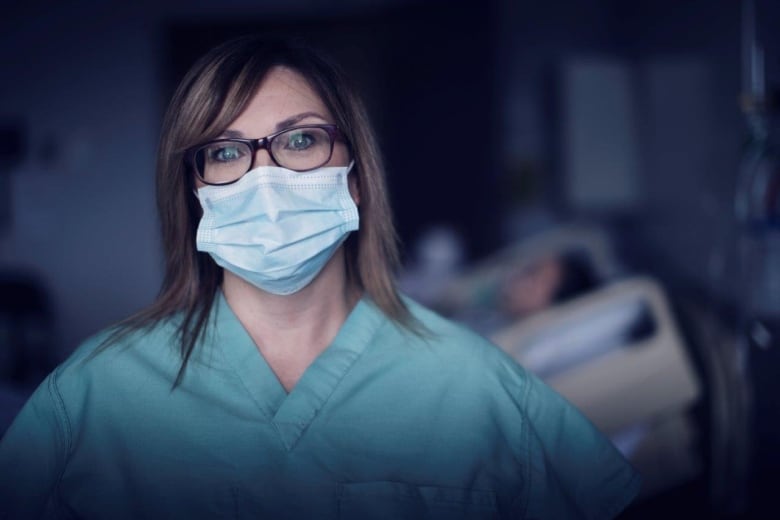 Next Post As N.L. nurses leave full-time jobs, province calls in
We use cookies on our website to give you the most relevant experience by remembering your preferences and repeat visits. By clicking “Accept All”, you consent to the use of ALL the cookies. However, you may visit "Cookie Settings" to provide a controlled consent.
Cookie SettingsAccept All
Manage consent